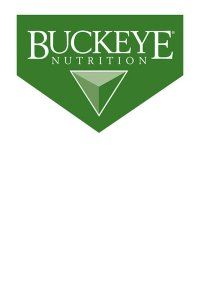 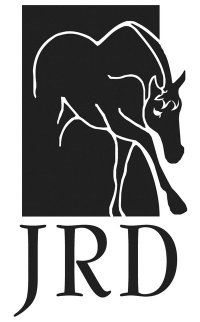 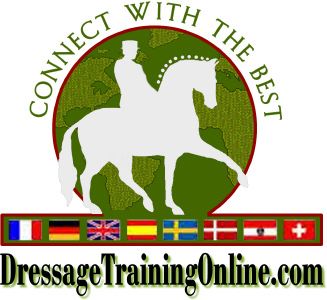 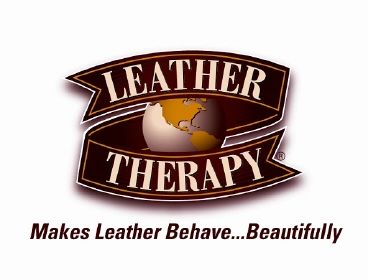 March 2015
Chrissa and Faustus win the Prix St Georges USEF Developing Qualifying Class with a 68.3%, February 8th, at the Global Dressage Festival, Wellington Florida. This is the pairs second time riding the test and to come out on top is outstanding! They gained the attention of Team coach, Debbie McDonald and are now invited to ride with her, in order to help achieve top scores to go to the championships!! Debbie had nothing but compliments to give Chrissa regarding her training of Faust.
They also landed on the front page of Dressage Daily! 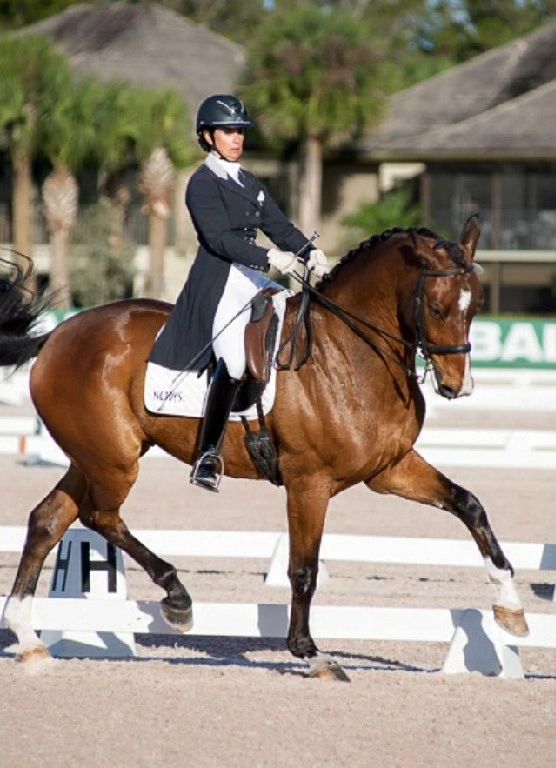 Chrissa and Faustus win Third level test 3 with a 67.9% in his first horse show! Faustus is an 8 yr old German bred gelding who Chrissa has been training for the last year. Unfortunately the footing was a bit sloppy, so Chrissa decided to ride very conservatively, but still managed to come out on top with a clean test. 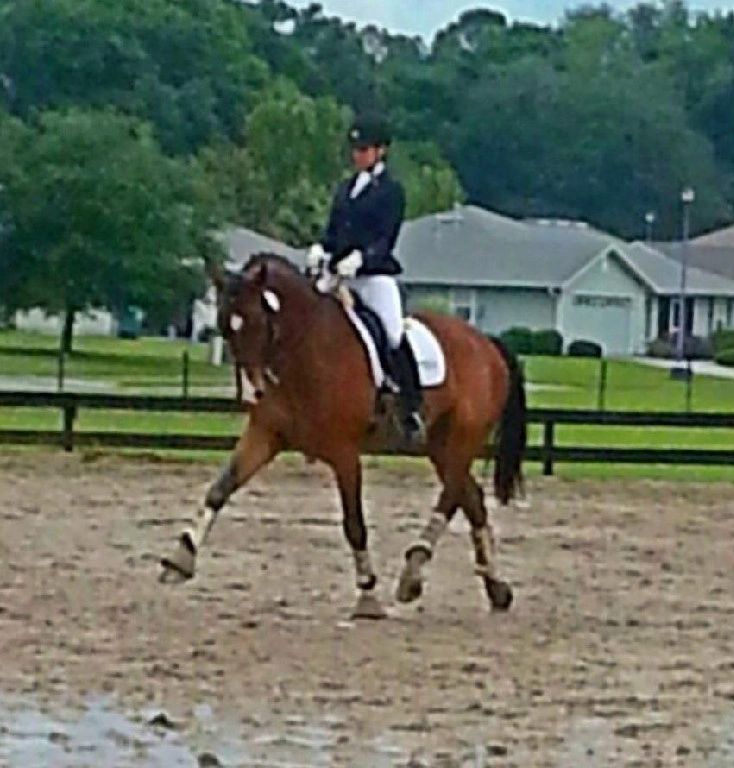 Congratulations to Katie Freeman for earning her USDF Silver Medal at the Orlando Dressage show, on her own mare, Caprice! Katie has been working with Chrissa for almost three years. Together, Chrissa helped Katie earn her last score needed for her Bronze medal two years ago, on her former mare, Symphony. Last year, she received her 4th level scores on Caprice and just two weeks ago, her PSG scores needed for her Silver! Katie got Caprice from Chrissa two years ago, when the mare was just schooling second level. In just this short time, Katie has gotten her all the way to the FEI level successfully! We are all so proud of you Katie!! Congrats! 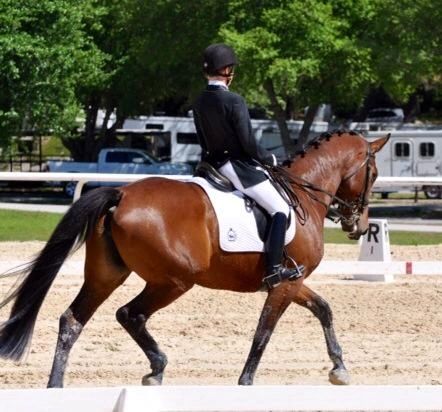 Chrissa and Scrabble win the USEF
Developing Class at Global Dressage, with a 67.9%, March 8-9th,
Wellington Florida! Her young horse, Legende also won
the FEI 4 yr old class with a 7.48%, and a 7.5% with Alex Robertson
riding him. Three blue ribbons for team CFH!
Pictured below is Chrissa and Scrabble, video below is Legende aka,
"Finn" and Alex.
//www.youtube.com/watch?v=3dy7jrKc1z0&feature=youtu.be 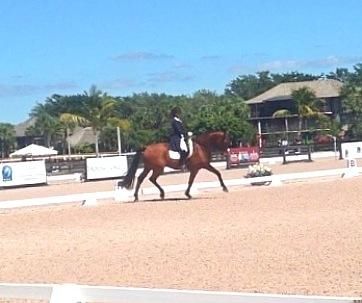 Chrissa and Scrabble compete in his first Developing horse test at The Global Dressage Festival, Feb 6-9th, placing 3rd both days against top competitive horses in Florida. Not their best tests to date, as Scrabble found the environment a bit scary, but they managed to hold it together for a top 3 placing! Next outing is March 8-9th, same venue. 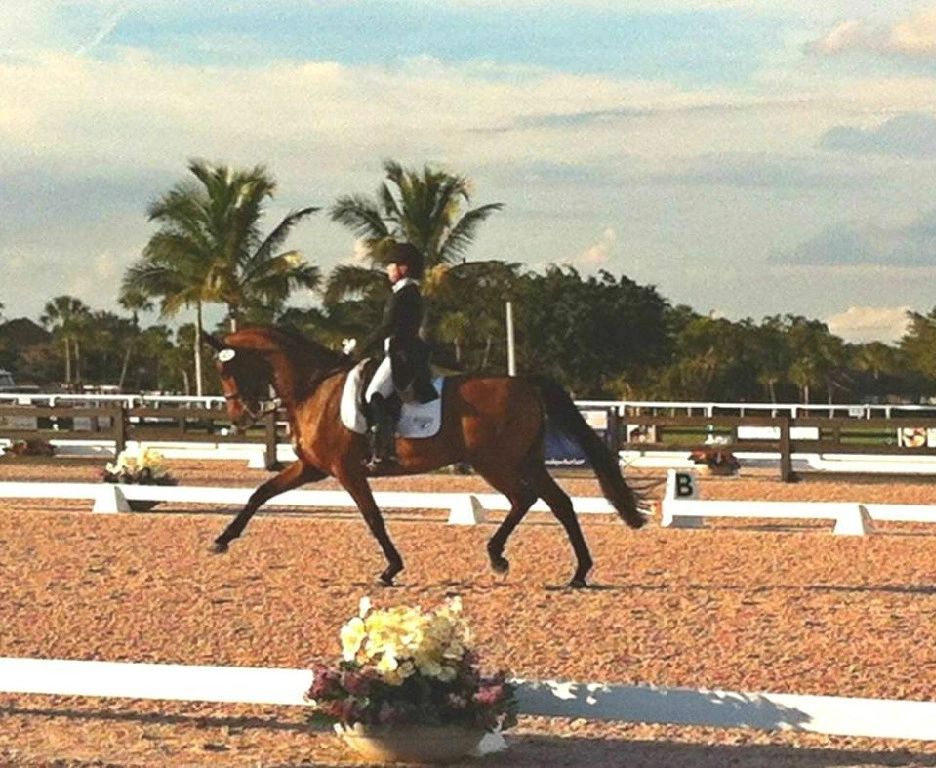 Chrissa and Scrabble win big in his first PSG scoring a 69.5% and an impressive 70% at the Ride Lite Dressage Show, Newberry, Fl.  Scrabble is a 7 yr old Hannoverian gelding by Sandro Hit, who Chrissa has owned and trained since he was four years old. The duo scored four 9's and had an outstanding 9 point lead! Chrissa plans to continue to campaign Scrabble towards the USEF Developing horse this year in Wellington, FL 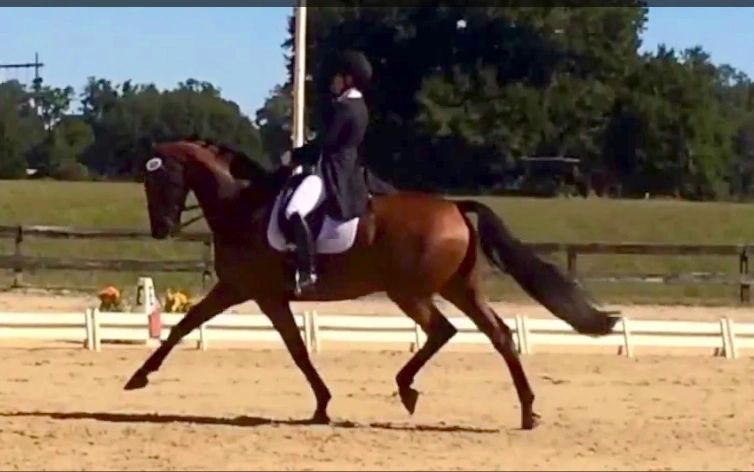 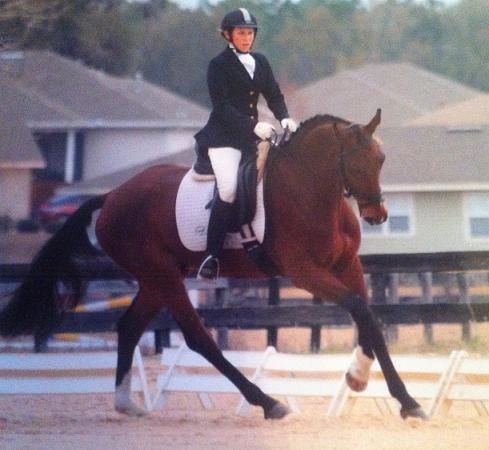 Wellington Classic, February 22-24th
Chrissa and Peggy Randolphs, Traumulous Havdal are 3rd in the PSG with a 66.7%. Chrissa and Furguson compete their first Fourth level class together, also receiving 3rd place with a 64.7%. 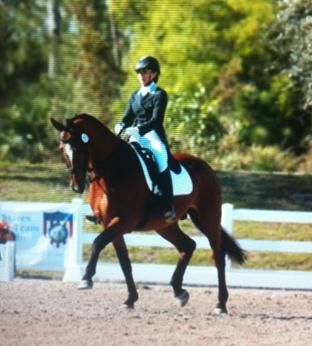 Stride Dressage, Sept 30th, 2012
Geena and Sharon Hohenbergs Brettengraf, show in his first 3-3 winning the class with a 67% and also did his first 4-1 test, receiving a 65%!! She was reserve Highpoint Champion for the entire show! 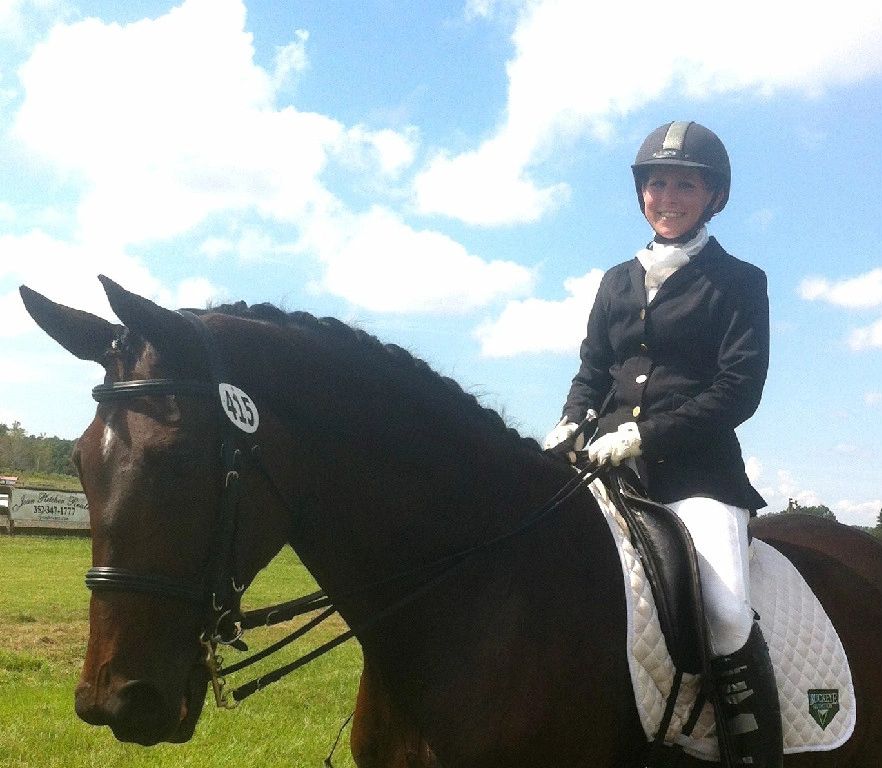 Chrissa and Traumulus Havdal win big in PSG with a 73.5%! 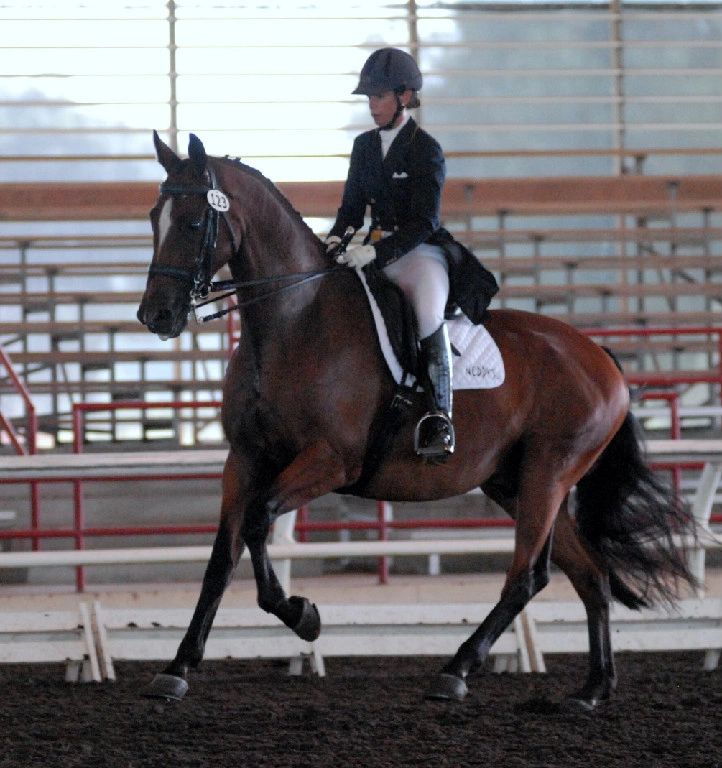 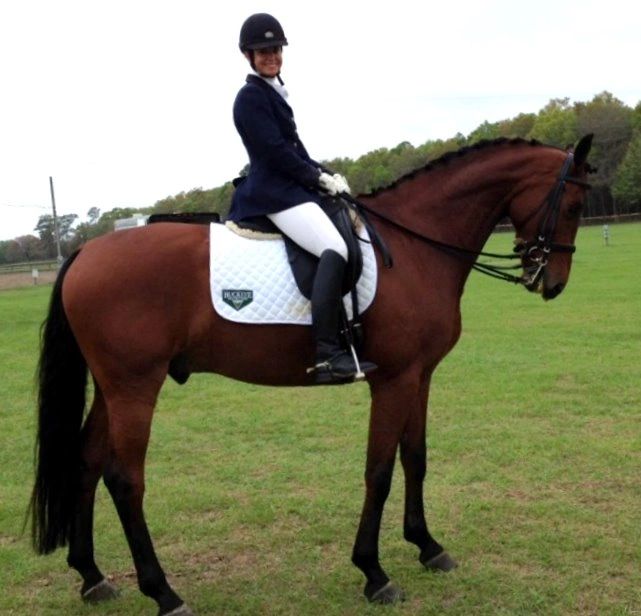 We had another very successful weekend at the Twice
as Nice Dressage show in Canterbury, Florida. Geena and Jim Bonds, Lepton, scored a 72.9% at his first horse show and her other horse, Roalty won the PSG with a 61.4%. 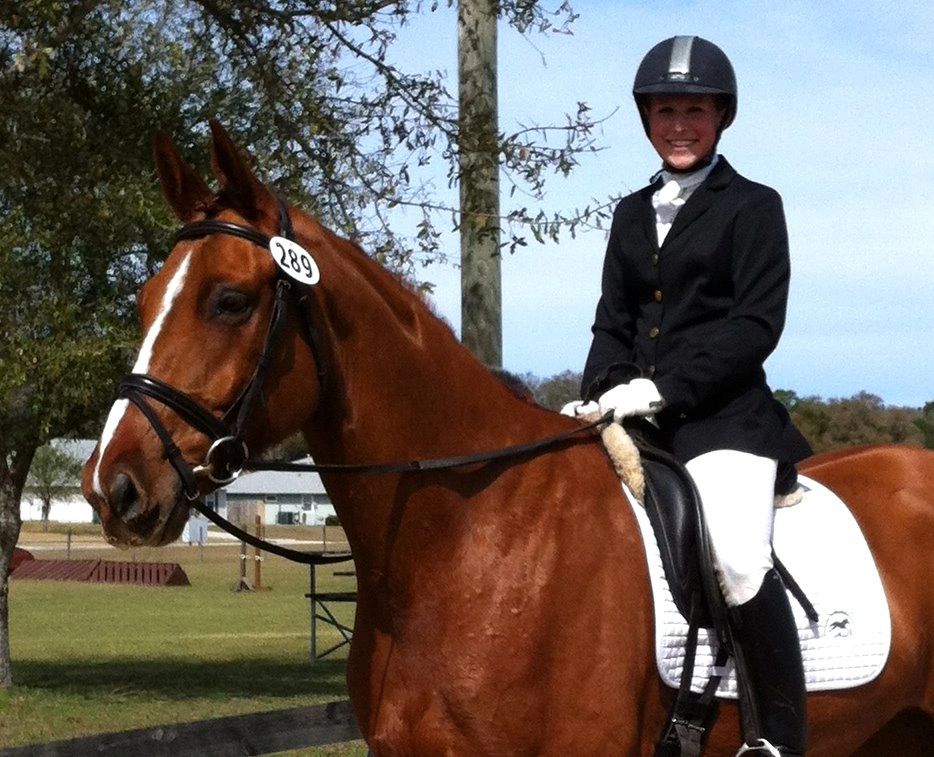 More top placings for Team CFH!
Chrissa and Scrabble won both First level test 1 tests, with a 66.7% and a 70.3%, his first horse show!

Geena and Sambastein won Training level test 3 with a 70.4% and were Second in the FEI young horse class with a 75.7%! 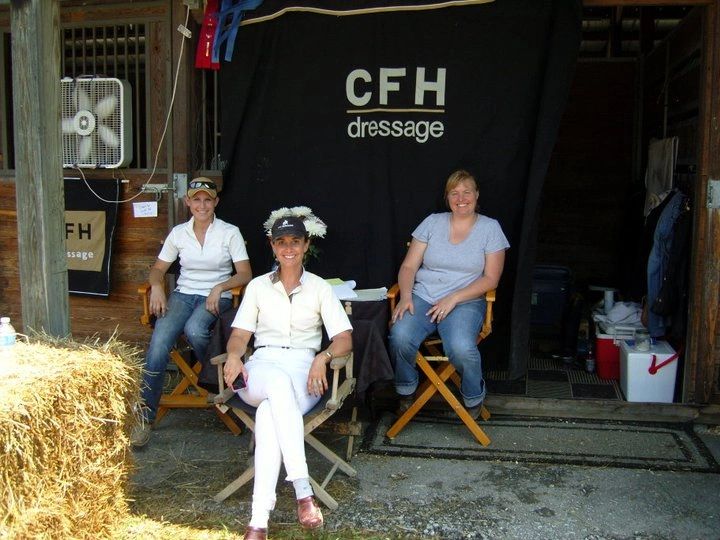 *Jody Swimmer and New York City Slicker won both of their Second level test 1 classes in a large group with a 61.9% the first day and a 63.9% the second day, and was also awarded Highpoint Saddlebred for the entire show!

*Geena Sturzebecher and Sambastein won both of the FEI classes, they competed as a 4yr old against 9 other horses, that were all grouped as 4-5- and 6 year olds! They won both days with a 7.78% and a 7.5%!

*Chrissa Hoffmann and Peggy Randolphs, Traumulous Havdal were third the first day in 4-1 with a 62.9% and won the second day with a 68%!! Geena Struzebecher and her 4 year old Sambastein, receive a 73.8% in the USEF developing horse test for the FEI 4 year old division. This is a qualifying score towards the National Developing horse program!  We are so proud of Geena and Sam as this was his first horse show ever, go team!!
Video of test below. 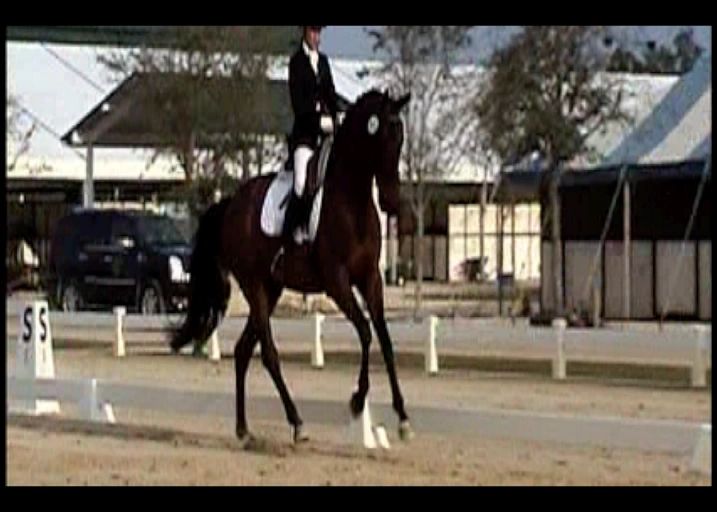 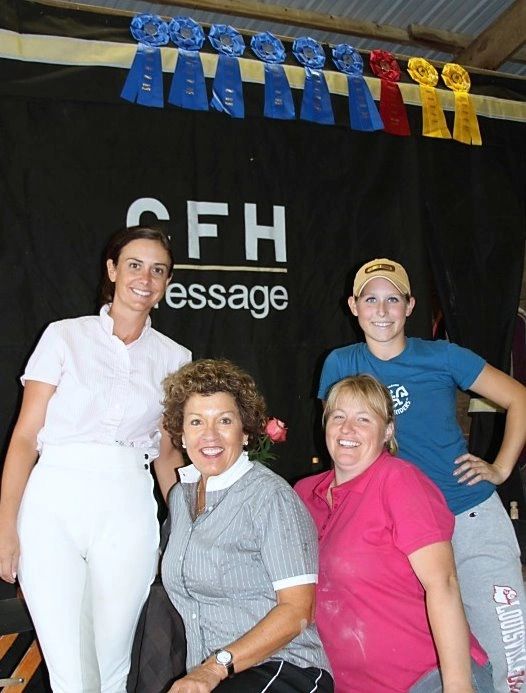 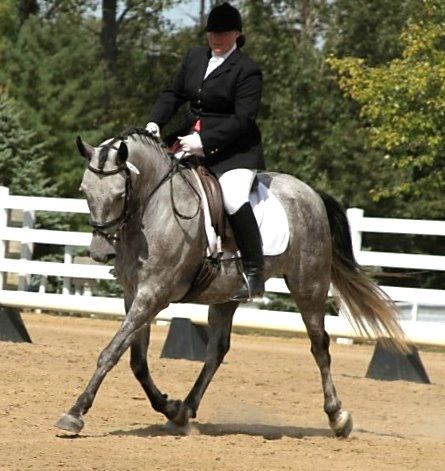 Moda July 9-11th, 2010
Congratulations to Karri McFadden and her horse, "Fynn" a 5 year old American warmblood gelding, for their top- two place finishes at MODA, July 9-11th, 2010.  The pair won Third level test 2 both days with a 64.3% and a 67.9% and it was their first time competing Third level together! Karri trains with Chrissa on a regular clinic basis at Karris's, Stonewood Farm in Lebanon, Ohio. 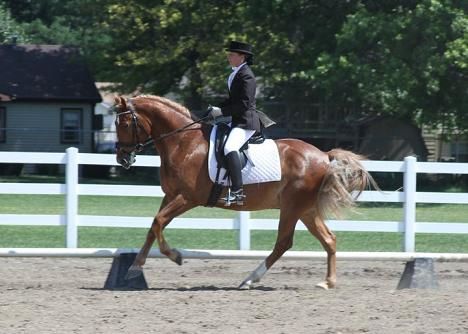 Chrissa and Peggy Randolph's Traumulous Havdal score a 60.9% and a 64% with a couple mistakes, but it was  their first time at 3-3!

Geena is Second both days in the Team Test and the freestyle in the young riders class! Dr Tracey Cory won her First level test 4 class, weighted TB % class winning prize money with a 73.5%!! She also won her entire Preliminary event at May Day, the same weekend! Go team CFH!

Materiale Young Horse Division
Congratulations to Jody Swimmer's, "New York City Slicker" for earning the Young Horse Materiale Gold Medal for the 3 yr old Division at the American Warmblood Society, for 2008.  He won with an outstanding, 72.7%!!! He also was just awarded USDF's All Breeds 4 yr old Champion, with an overall score of 67.1% for 2009! He is dual registered with The American Saddlebred registry and American Warmblood Society!

Jody's two horses were awarded year end awards from The 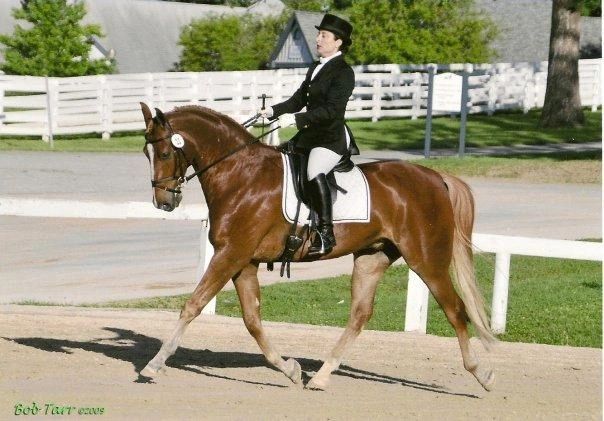 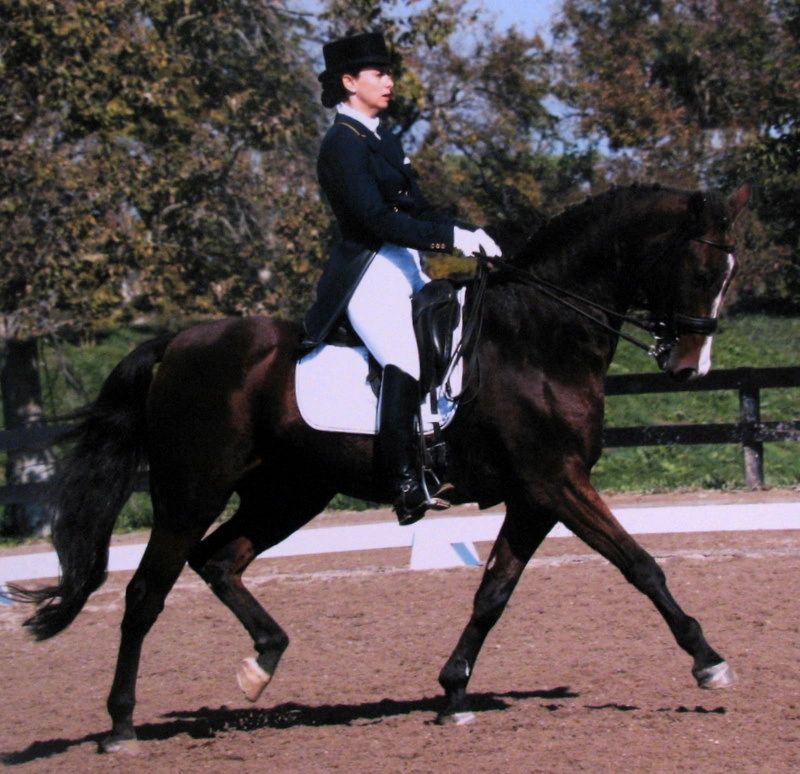 Congratulations to FEI rider and trainer,
Karri McFadden and "Drakkar" for their Prix St Georges win
with an impressive 71%!!
She also earned her last scores needed for her
USDF Silver Medal!

Also competing was Geena Sturzebecher on Jody Swimmer's
"New York City Slicker" in First level test 1, winning the class
with a 68%! This was his second horse show ever and
he is only four years old! 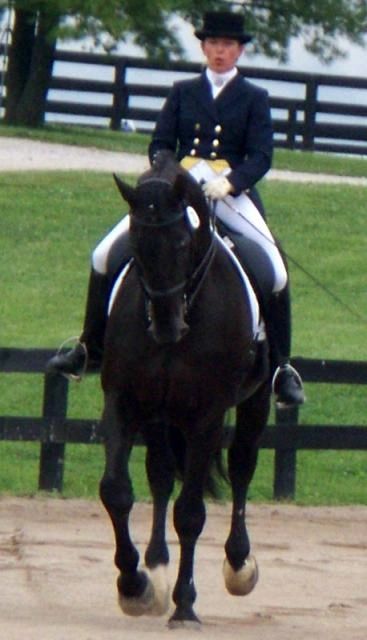 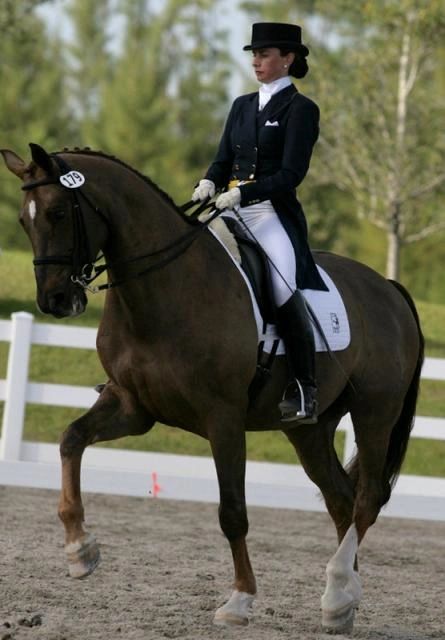 Kentucky Dressage Association May 22-24th, 2009.
Jody Swimmer and her horse Forty Somthing, place 3rd in
Third level test 3 with a 64.8% earning her last score for
her Bronze Medal


Geena Sturzebecher and Ronnin place 2nd with scores
in the 60's in Third level test 3 both days! 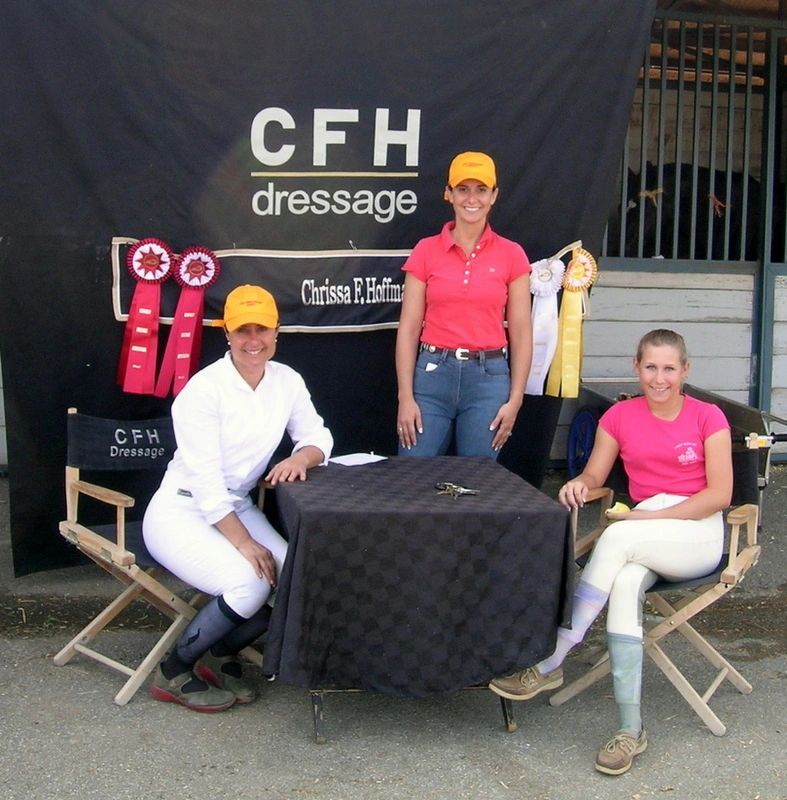 Chrissa and her students have won countless All Breeds awards through USDF and year end Championship ribbons. Here are some to be mentioned.

2007- Chrissa was inducted into the Hall of Fame from MSEDA for outstanding achievements at the FEI Level. 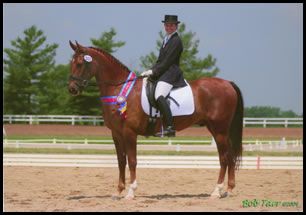